Kyle Larson has earned his first NASCAR Cup race victory since being reinstated after his suspension for using a racial slur, for which he later apologized.

Back in April 2020, during a livestream virtual race broadcast to viewers on Twitch and eNASCAR.com, Kyle L., 28, was heard using the N-word while attempting to figure out his microphone. NASCAR quickly suspended the driver, saying in a statement at the time that it “will not tolerate the type of language” he used.

Then in October, NASCAR reinstated Kyle, announcing in a statement that he was cleared to return to the circuit for the 2021 season. Kyle was fired from Chip Ganassi Racing, and he was told to attend sensitivity training, which he reflected on in an apology letter published earlier in October.

According to the Associated

Press, Rick Hendrick took on the driver when no other teams would, and at Las Vegas Motor Speedway on Sunday (March 7), Kyle Larson won his first NASCAR Cup race since returning from suspension. According to the outlet, Kyle said afterward that he “didn’t know if I’d ever have an opportunity to win a NASCAR race again.” “That was awesome! Thank you to the entire @teamhendrick organization.

I know how much this means to Mr. H and I’m grateful to be a part of it,” he wrote on Instagram, Sunday.

The family name alone means that there is no counting out Dale Earnhardt Jr. He may be officially retired, but Dale Jr. retains the same passion for NASCAR racing that his legendary father did long after becoming one of the most accomplished drivers ever.

Even Tony Stewart, who loves every form of motorsports, eventually gave up his occasional appearances in the Xfinity Series in his final few years as a driver in the NASCAR Cup Series. On the other hand, it’s hardly a real race weekend if Kyle Busch isn’t doing double duty. Kyle B., a 57-time winner in NASCAR’s top series, still enjoys hopping into Xfinity cars half a dozen times a year, and he’s just three victories away from 100 for his career on that circuit. Among other active drivers, Denny Hamlin has settled into a routine of picking one Xfinity event per year. It’s a no-pressure situation and allows Denny to maintain relations with sponsors while helping tracks sell a few more tickets.

Even in retirement, Dale Earnhardt Jr. has followed the Hamlin model. He gave up full-time racing after the 2017 NASCAR Cup Series season, but Dale Jr. has picked one Xfinity race per season. He remains quite good at it, too. He is 3-for-3 in top-five finishes since his official departure. We are pretty sure he will be appearing in Darlington’s upcoming Xfinity Series race, since he tweeted this clue. 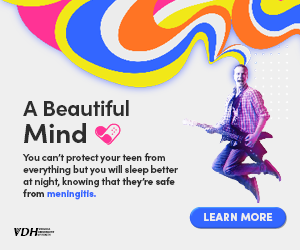 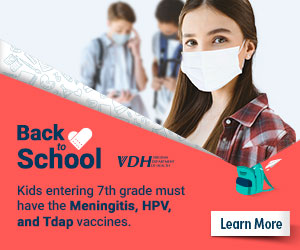 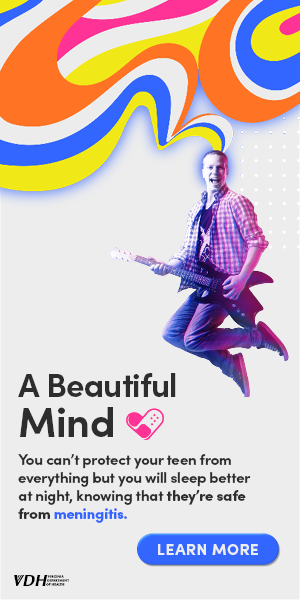