After voting to recommend the supervisors approve a request for a Special Exception permit to construct a second dwelling on the same parcel, the Amelia County Planning Commission discussed proposed amendments to the county’s ordinance pertaining to utility scale solar energy facilities at its Monday (July 25) meeting.

Billy R. Capps Jr. requested the permit to allow him to build a second dwelling on his 21.5-acre parcel on Pine Ridge Drive in Jetersville. Community Development Director Holly Steele explained because that road is private, it is now treated as an easement. The county’s ordinance now allows only three parcels on an easement. Pine Ridge Drive already has more than three – all family cuts. Since no additional parcels could be created on the private road, the only way Mr. Capps could build another house on the road, intended for his son, was with a Special Exception Permit.

Mr. Capps was not able to attend the meeting and only one neighbor spoke at the public hearing. He spoke in support of the second dwelling.

After the commissioners unanimously voted to recommend the board of supervisors approve the request, there were some questions about who was responsible for road maintenance of private roads. Ms. Steele said that would be up to the residents and noted the county does not get many requests of this sort.

Most of the meeting’s time was devoted to discussion of recommendations the planning commission’s zoning subcommittee submitted to the supervisors and the supervisors’ added suggestions.

The discussion included the allowance of a landowner to build within the 1,000-foot setback required for solar farms as long as the building site was not within the required buffer and meets the primary setback for the zoning district. The landowner’s lease with the solar company must also allow the new structure.

The commissioners agreed to a provision for berms completely around the panel site but also included an allowance for a waiver by the supervisors.

The 150-foot required buffer is recommended to be made up of mixed hardwoods and evergreens with provision for maintenance.

The planning commissioners decided to reduce an earlier allowed 25-foot height for solar panels at their highest position to 15 feet in order to better reduce visibility.

Solar farm companies would be required to pay any costs associated with building a facility more than one mile from the high voltage line to which the facility would be connected. The current solar farms under construction and the proposed solar farm in the Jetersville area are all able to directly connect to the main transmission line.

The commission agreed to require the decommissioning bond be reviewed every three years to determine if the bond to over the cost of decommissioning was sufficient. The Special Exception Permit for a solar farm would also have to be renewed after 30 years of operation or for any major renovations to the facility.

The commission also agreed the survey for the upcoming Comprehensive Plan revision should include questions concerning residents’ views on solar farms.

Ms. Steele said those recommendations will be incorporated into a draft ordinance developed by her and county attorney Jeff Gore. The draft will be submitted to the planning commission for a public hearing and then sent to the board. 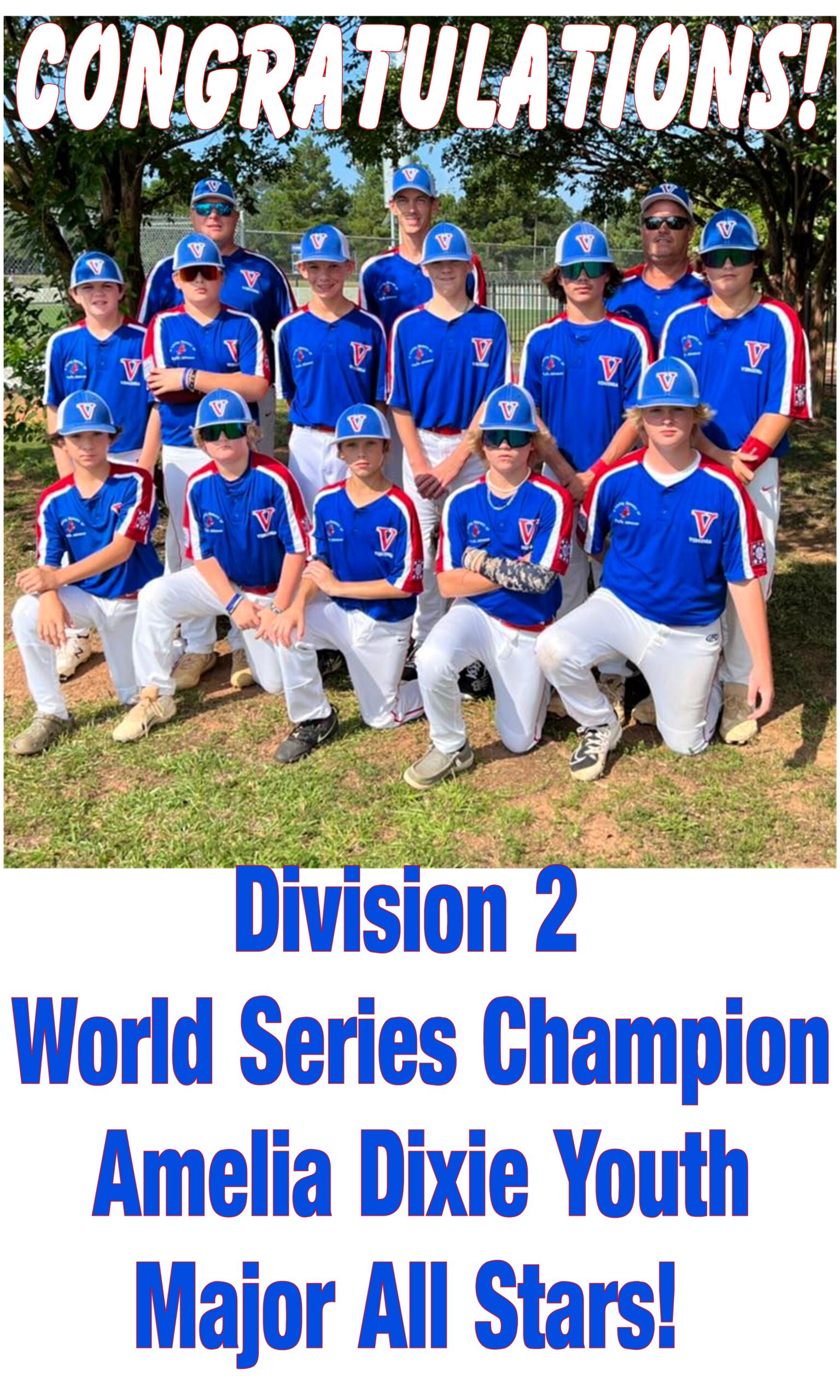